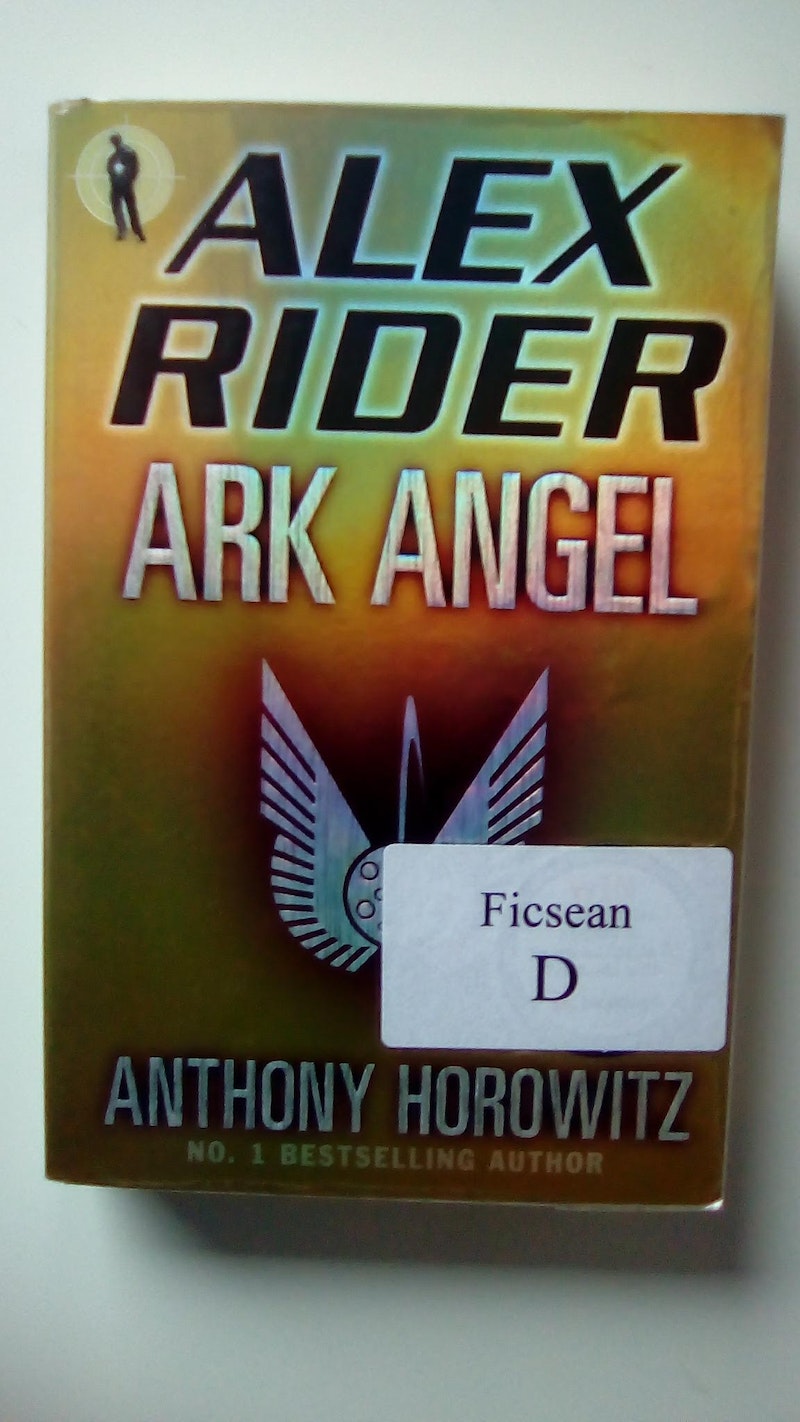 The sniper’s bullet nearly killed him. But Alex Rider managed to survive . . . just in time for more trouble to come his way. When kidnappers attempt to snatch a fellow patient from the exclusive hospital where Alex is recovering, he knows he has to stop him. But the boy he saves is no ordinary patient: He is the son of Nikolai Drevin, one of the richest men in the world. The eccentric billionaire has been targeted by Force Three, a group of eco-terrorists who claim his project Ark Angel—the first luxury hotel in outer space—is a danger to the environment. Soon Alex discovers that Force Three will stop at nothing to destroy Ark Angel, even if it means sending four hundred tons of molten glass and steel hurtling down to Earth and killing millions . . . unless Alex can stop them.
:
No tax statement according to the small business regulation § 19 UStG
plus shipment
Weight:
Product currently not available